The Canon 650D after a few months has become very familiar to my hand. Primarily it has the EF-S 55-250 lens mounted ( almost ) permanently, and with the Canon 1000D riding along with us with the EF-S 18-55 mm lens attached we have a nice dual rig setup for when we go adventuring out of the house.

My wife is still getting used to the versatility of the 1000D when compared to her previous point and shoot style cameras, and is finding her new Note9 fills the snapshot and video roll quite well for now.

But how does the 650D perform in day to day use? Pretty well to be honest. Is it as good as our XA2 was or the XT10? In some areas yes but in most it doesn’t quite have the same sense of style and build quality as the Fuji’s. In this area the entry level Fuji’s are definitely a step up.

Image quality is very good although I would have to give the nod to the Fujis when comparing the two systems, crispness, colour and film simulations all help with the look of the final images. That being said the RAW files from the Canons are very easy to edit and with a little work the end result is almost identical to the images from the Fuji’s. I will say however that the Fuji images once imported require in many instances a lot less Post Production work the the Canon files.

One of the great strengths of the Canons is the very long battery life when compared to the Fuji cameras, with the Fujis typically giving 400+ the Canons both seem to be able to go up to 800 – 1000 images as in the case of the 1000D. Video on the 650D does dramatically shorten the battery life, but OEM additional batteries are very in expensive and last almost as well as genuine Canon batteries.

I’ve included some edited images from the 650D with this article. They were all edited with Photoscape V3.7, using KDE Neon operating system on my main computer. I will be doing some more in depth reports on this excellent Linux operating system in future articles.

In using the 650D as my daily shooter I have come across one ( to me ) major issue that irritated me almost every time I used the camera, and to be honest its a major design flaw. One I note that carries over from the 600D, 650D, 700D, 750D and now the 800D, which in my opinion is even worse than the earlier models.

I am referring to the placement of the buttons on the grip side of the camera. Specifically the placement of the Av & Q menu buttons. It was of course done to allow the recess for the opening of the flip out screen. I’m not sure what the thinking was here but as we have seen from other manufacturers there are better ways to implement this.

The result is that for any one wanting to change the Ev setting for a particular image, you have to press the Av button and hold it down while rotating the command wheel by the shutter button. This is a two step process. Now imagine you have, like me, large digits and you are trying to press the Av button and change your settings while trying to keep the subject in frame. Almost without fail I hit the the Ave button first and as I depress and hold this button it contacts the “Q” menu button and the next thing you know is its changed settings in the “Q”menu options and just like that your shot is gone. Its even worse when using gloves.

On the 800D you have the inclusion of the “Wi-Fi” button, as well as the previous buttons I have just mentioned. While I haven’t had the chance to seriously use the 800D I would not be surprised to find this was also a problem. If you own a Canon 800D it would be good to hear from users as to just what their thoughts and experience was with this situation.

There is however a way to work around this.I happened upon this purely by accident but it works well and to date I haven’t had the issues I outlined above.

Press your “Q” menu button and move through the options until it comes to the Ev settings. You will note that it is highlighted which is what you want. Now simply half press the shutter button to exit the menu. Next time you press the “Q” button it should take you straight to the Ev settings as seen in the photo. To change your Ev setting simply rotate the the sub command wheel by the shutter button until you have the setting required. Job done!!. It should be noted that this method eliminates the need to press and hold the Av button when changing Ev settings so it makes it a far more fluid process. Is this ideal, well no but it is better than what you may experience otherwise as in my case.

The best implementation for Ev settings that I have used to date are those found on the Fuji X series cameras. All the XA, XM, XE, Xt, Xpro, Xt-100 & X100 series Fuji cameras simply require you to rotate the command dial at the top of the camera. Some of the other manufacturers also include this ability, so you would think that Canon could find a way to implement something a lot more straight forward that what they currently offer.

Canon have in their range of mid tier mirrorless cameras ( Canon m5 & m6 ) included the Ev function in the same manner as Fuji cameras, and yet in their immensely popular EOS M50 its not included and this holds to for the New EOS-R as well. Canon still arent really listening to their customers, something Fuji and Sony have done much better.

So which camera system is better?

Having used the 650D for a number of months now I’m happy with how it performs. Given the price at which I was able to pick up a lightly used camera and some equally well priced lenses and other bits its hard to go past a good unit like this. Do I wish it had Wi-Fi connectivity, yes but its just as easy to pop the SD card into a reader and download to my PC for editing. If I want to share images, that can be done later. Video is okay but the Fujis beat the Canon in ease of use when doing video for minor projects.

Having used Fuji cameras for a number of years I would say that if your budget can tolerate the considerably higher price point, then I would opt for Fuji system, or some other mirrorless as an option if you dont need or want the heft and weight of a DSLR.

If you want an affordable, generally easy to use, no nonsense camera, at budget prices either new or used, then the DSLR is the way to go. As far as imagery goes you dont give up much if you were thinking mirrorless, even our humble 1000D at 10 mp still provides a very nice image and when coupled with some fast glass, gives images easily as good as more modern cameras.

No matter which way you go its more important to enjoy your craft than worry about what you might be missing out on because your budget doesn’t stretch quite far enough. For the frugal photographer the sheer number of well priced used and new options is welcome. 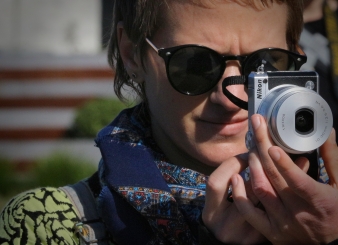 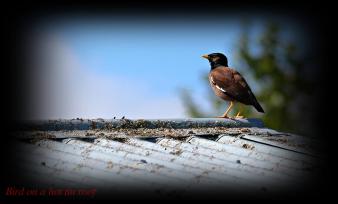 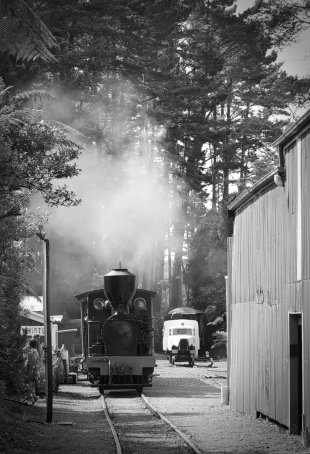 RawTherapee edit. Converted to B&W and edited to taste, to bring out the retro feel of the steam train era. 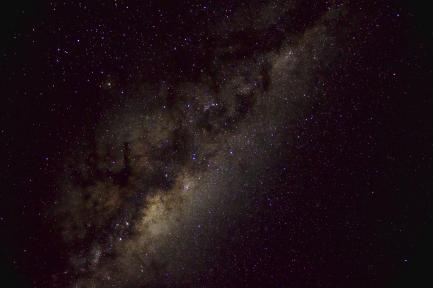 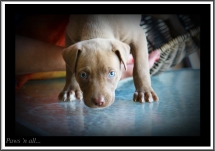 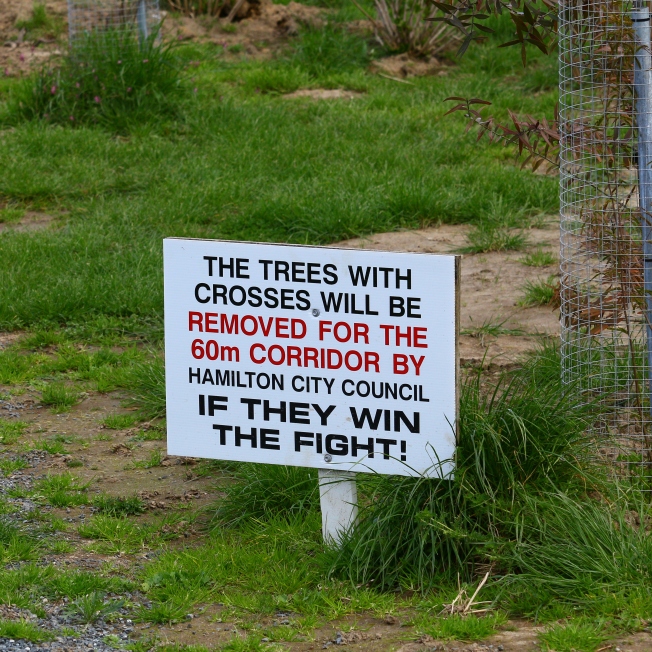 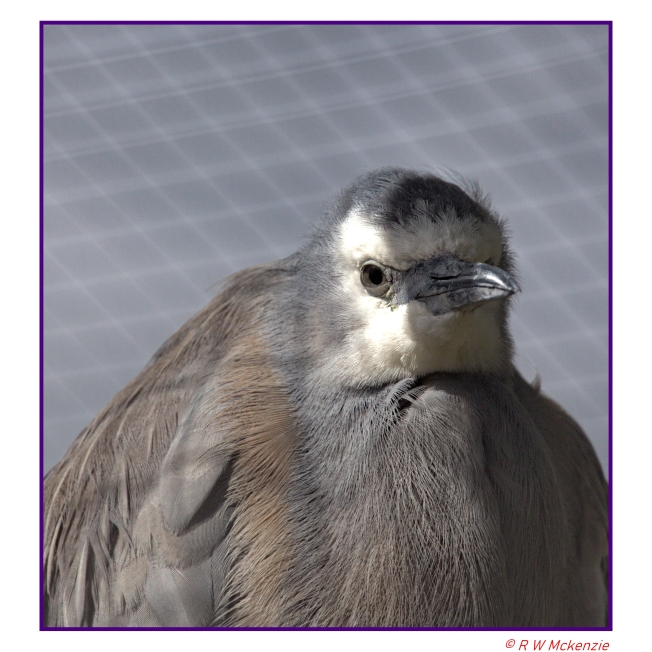