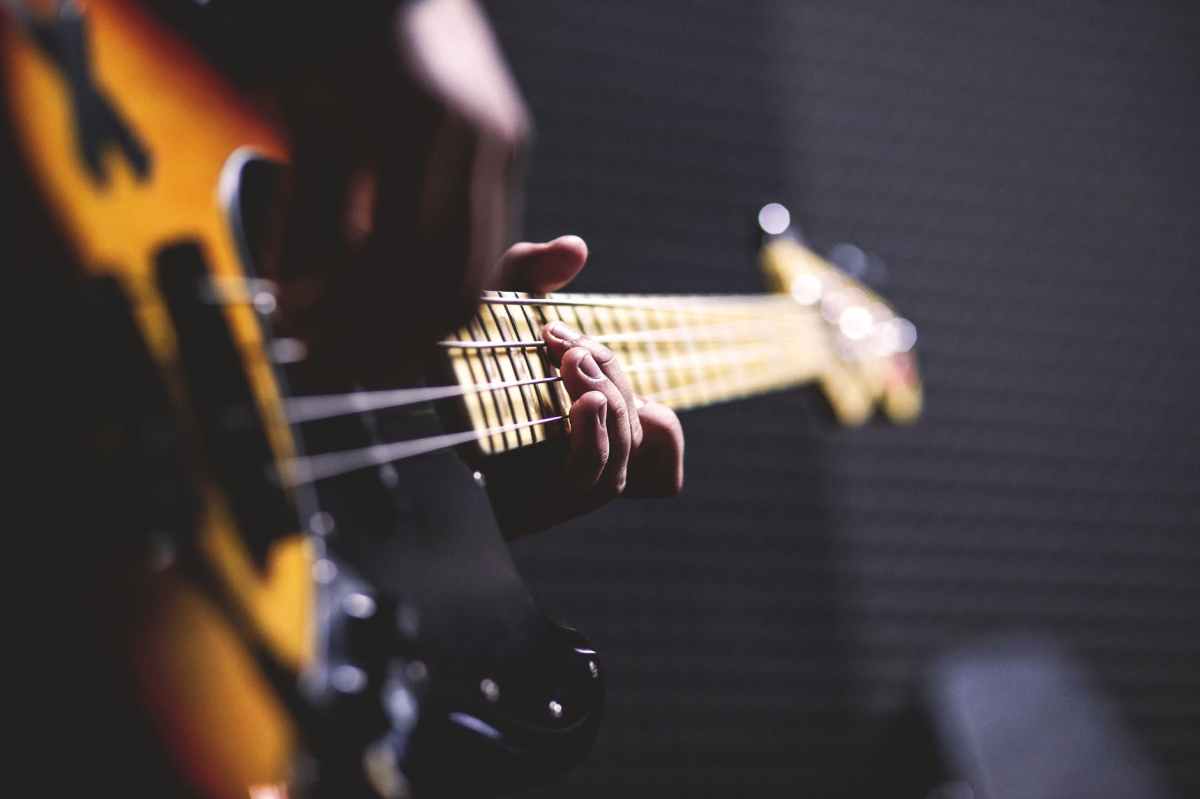 I’ve been listening to modern music for the better part of 50 years, assuming modern music started in the 1950’s with the advent of the mass produced electric guitars and the rise of the multi track audio recording/mixing studios circa 1960’s ( or perhaps a little earlier).

During the latter half of the 1960’s through to the late 1980’s there was a massive up-welling of musical talent, and genres of “modern music” were  arriving in the radio stations playlists, at time this seemed like a daily occurrence 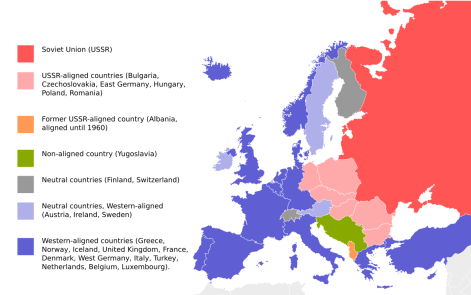 A lot of the music of this era was a political outcry, with the likes of the Vietnam War, Civil Rights movement in the US, Khmer Rouge in South West Asia and the Soviet Bloc , being some of the inspiration behind the music. On the home front it was a message to the younger generation telling them that there was other ways of living ones life that didnt require absolute devotion to Church & State. In other words anti establishment. This movement affirmed that you didnt need to conform to old outdated views and that fresh ideas could lead to better life. Sounds a little too altruistic? Perhaps, but forty years of social and political change starting in the 1950’s were brought about  by a younger generation who had directly or indirectly seen what the ravages of two world wars could do to a family, country and society.

In a more modernistic theme it could be called Rage Against The Machine, and yes there is a band with that name too.  Currently they are planning a reunion tour in 2020, thirty years older and probably wiser than when they formed in 1991.

By the end of the 1980’s I pretty much stopped listening to what was “popular” and radio seemed to be going a very formulaic route, girl and boy bands were on the rise, Oasis seemed a breath of fresh air until the wheels fell off and they basically disappeared into obscurity. Yep the nineteen ninety’s were anything other than memorable. The big bands that had good followings, Metallica, Guns & Roses, Van Halen, Pearl Jam, Red Hot Chili Peppers, Nirvana and a smattering of others are largely what drove the music industry. The rest was radio play fluff and not very good. It was evident early on when the lack of musical talent was easy to spot that there were problems within the music industry. 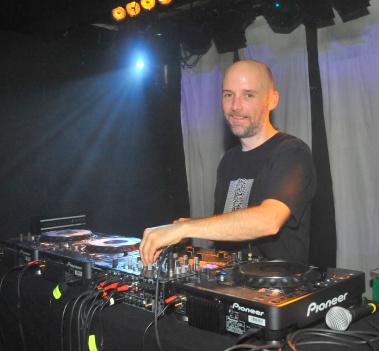 Previous generations of musicians had talent and more importantly they had a musical background, came from music schools, had studied art and music as part of the interest in music as a subject and a career or calling. There are of course those who are blessed at birth with an innate music talent and can play anything, sing everything and  perform with little or no background in the subject. The Street Magazine has an interesting little article that lists  what they feel were   the ten biggest bands of the 1990’s. I think they missed a few but each to their own.

We are now in the third decade of the 21st century.  Wow where did the time go?  Main stream fluff and formulaic music dreamt up by music labels seems to still be the order of the day.  They seem to have zero interest in artists that appear a little out side the norm, ensuring they dont get a look in, until fan pressure forces the issue.

Our own homegrown Lorde is a classic example of this, had she not had the smarts to produce a EP that was free to play or download its likely the big recording labels wouldn’t have even let her in the door. If you have been wondering lately why country music seems to be making a comeback of sorts ( although it never really went away), its because in this genre individuality and song writing skill is a blessing not a curse and the width of this style of music is growing, people are enjoying the story telling aspect of the music, something sadly lacking in a lot of the current crop when every second song is about love and little else.

Which leads nicely into one of this weeks feature bands, Nightwish.  Just click on the link below.

The latest from Paul C. smith