The K30 has now been formally announced by Pentax.
The new generation of Pentax DSLR’s is certainly starting to get interest going.
As some of our readers will know, I’m a firm Pentax fan. Their ability to create high quality cameras at considerably less in some cases than their competitors has always been a draw card.
As a young aspiring photographer just starting out in the very early seventies, I well remember the photos that were published in the National Geographic and the Time magazines & later Rollingstone magazine as well.

Predominately displayed on the  inside covers of magazines were the then “Big Three” from Japan. Pentax, Canon, Nikon were the Photo Journalists new tool. Compact, nimble and with plenty of additional lenses to choose from these cameras quickly became the mainstay of the Photo Journalist.And still are today with new generation DSLR’s taking their place.

For young up and coming photographers, myself included we had to choose a lesser breed of camera as these exotic SLR’s were more than a years pay for a student with an after school job. I was however able to get my hands on a very nice Practika L circa 1970 and second hand of course, and what a camera for a budding photographer, It took three months wages to pay for it. Solid German build and reliability, I took a good many photos with this camera, all black and white and mostly lost through various moves, however I still have a small collection of these old photos.

The new Pentax takes over from the very well regarded Pentax Kr, and sports a feature set that will even give its bigger brothers the K5 & K7 a serious run for their money.
Two features that immediately grabbed my attention were “Fully Weather Sealed & AA batteries “ . Personally I think that’s got to be one of the smartest moves Pentax could make in retaining this Kr feature.
That alone is going to make this the camera a must buy for travel photographers, sports and any other extreme weather/conditions environment. Couple that with a camera with the ability to use either Lithium or AA batteries and you have a winner. The only other item on the planet as accessible as Coke is the ability to buy AA batteries just about anywhere in the world. For the photojournalist that’s a definite tick in the yes please box.

In terms of size the body of the camera is almost identical to the dimensions of the of the Fuji HS20/30, and apart from large lenses, coupled with an 18-55mm lens will weigh almost the same as well. An big improvement on the K30 body is the enlarged hand grip. It is now at least as big as the HS20’s and that’s a feature I have always liked with the Fuji.
Current US pricing suggest that the base kit camera will be around the $899.00USD and mostly likely $1300NZD which makes it very attractive to those who might have been considering the XS1 as an upgrade. As reviews come to hand I will keep you more up to date with the cameras progress.
Full information can be found here at Pentax Imaging 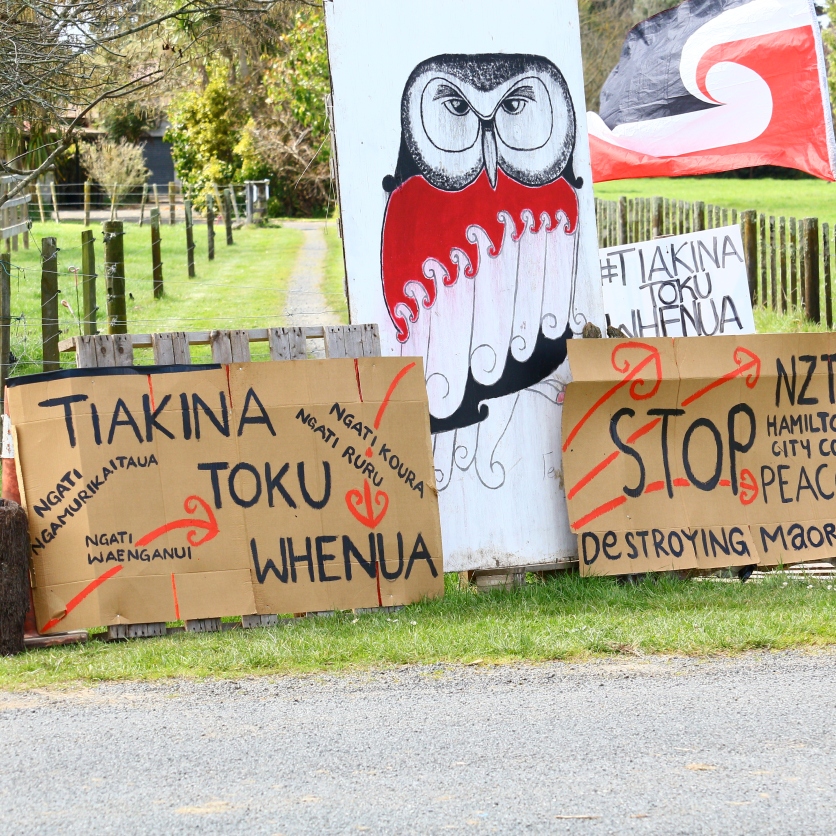 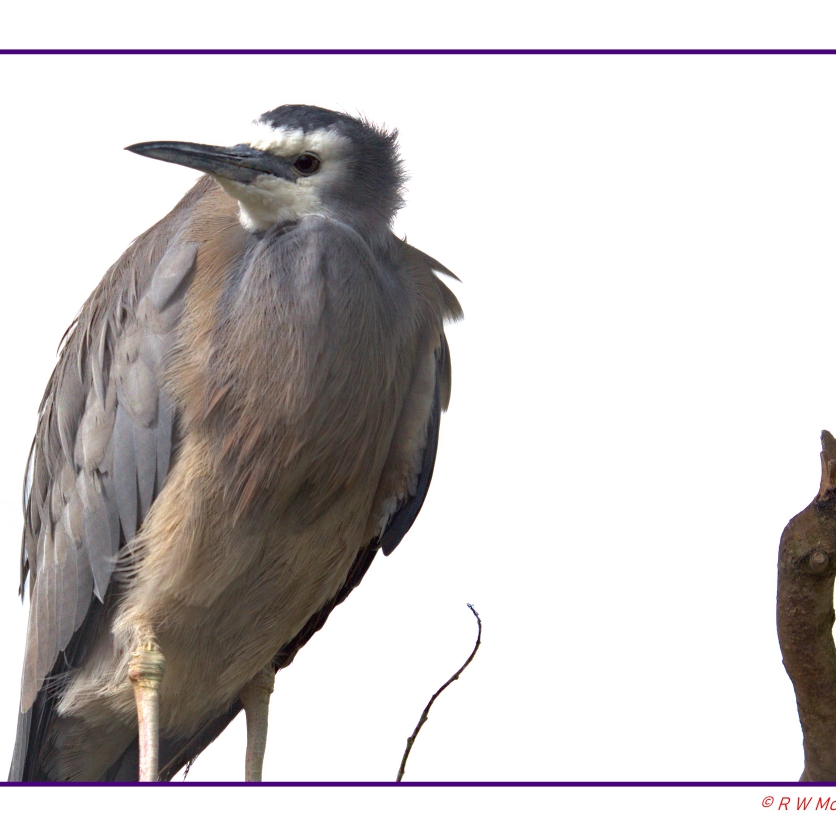 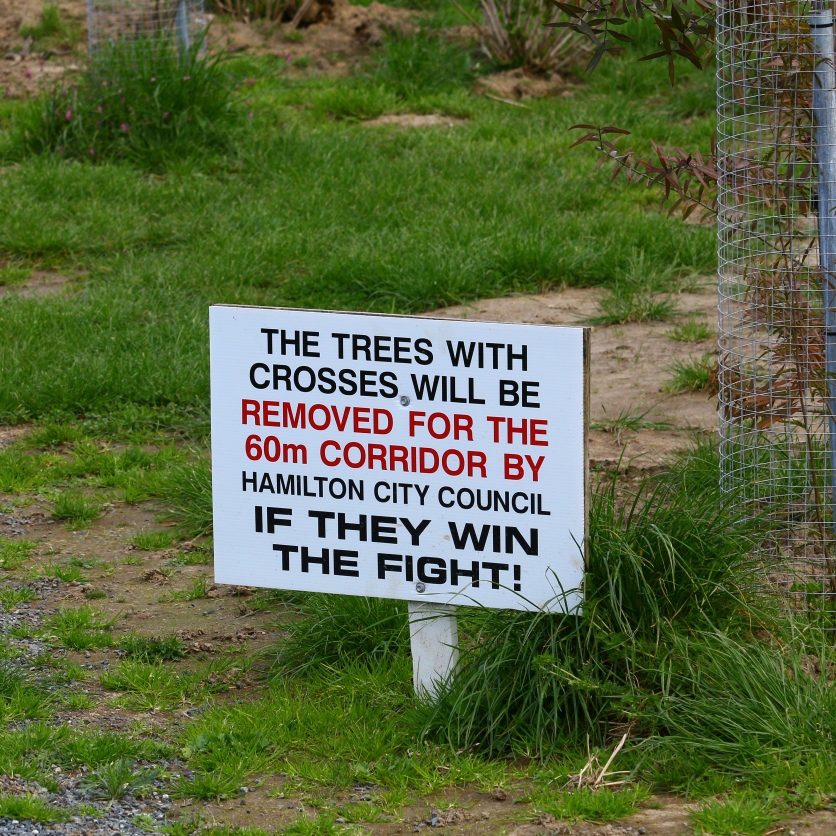 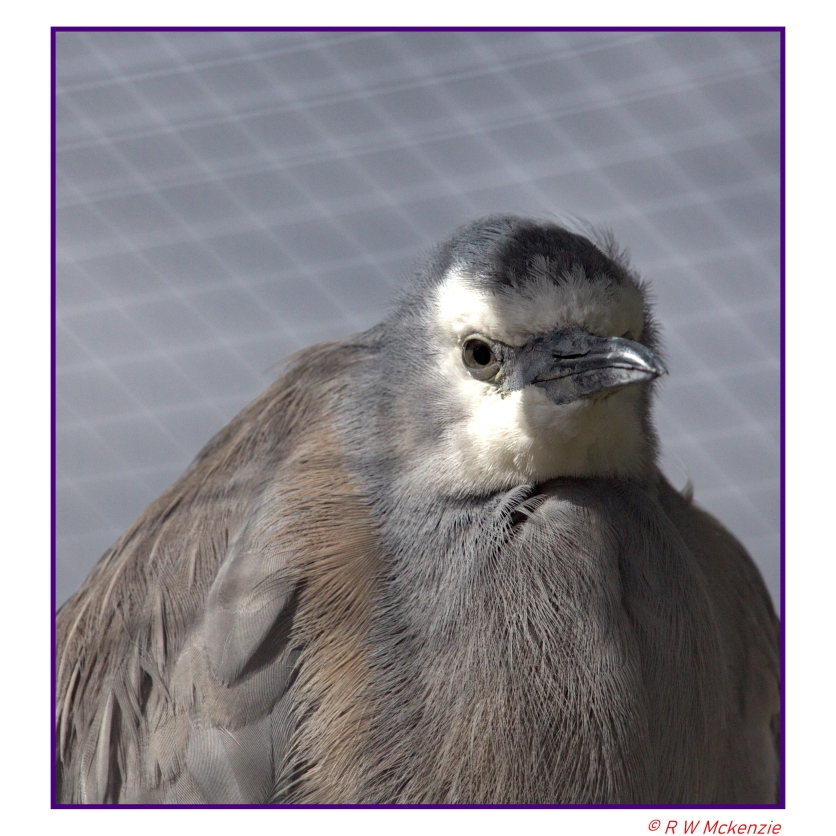 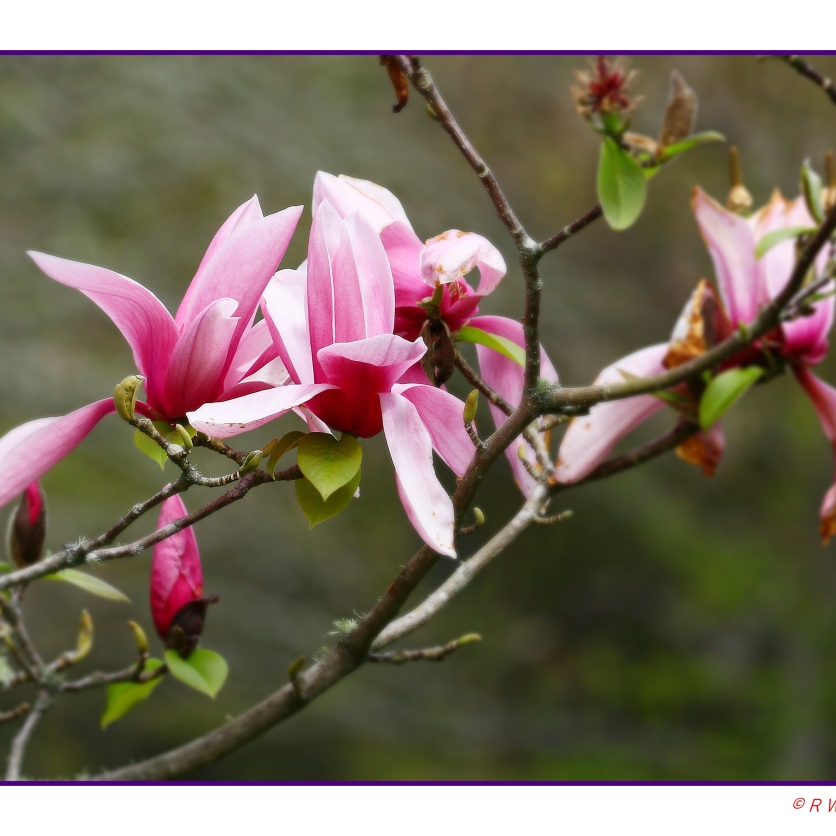